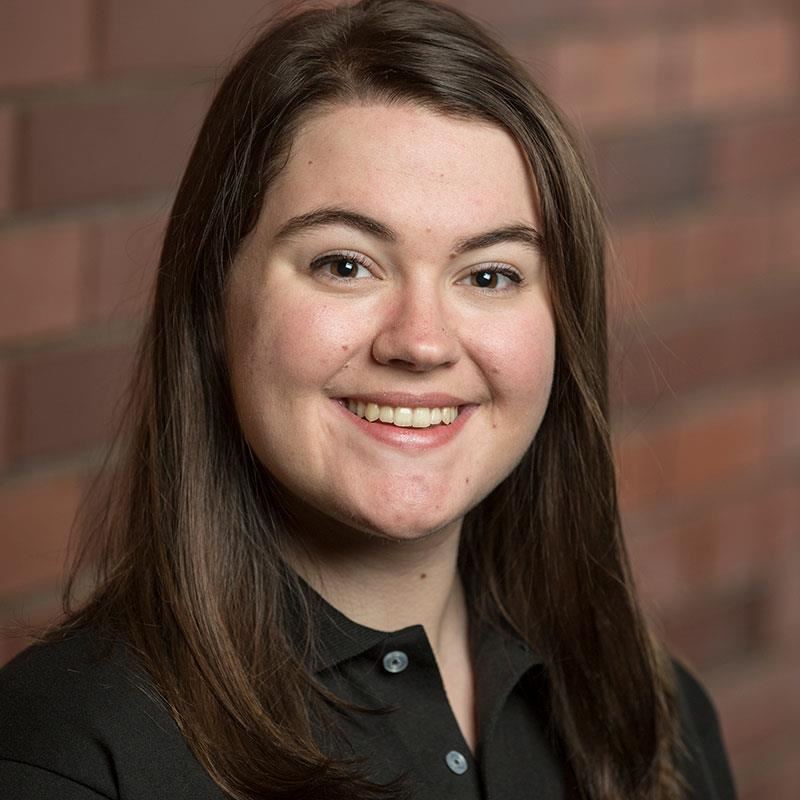 Ms. Anderson is the Spanish teacher at Northampton County Early College. Originally from Salem, OR, where she attended Willamette University for her Bachelors in Arts in English Literature and Spanish, Ms. Anderson moved to North Carolina following graduation to take a job at Northampton County Early College. While in college, Ms. Anderson was involved in Student Government, the Willamette Chamber Choir, social justice work, and the World Languages Assosiation. She also worked as the Student Director for Orientation Opening Days, served as a summer events coordinator, volunteered for the District Attorney's office, and served on a Public Health panel to discuss prevention methods for substance abuse. Now, in Northampton County, she enjoys attending football and basketball games for her students, hiking, and as her students know, coffee. This year she will be taking over as the Spanish Teacher at Northampton County High School, where she will teach Spanish I, II, and III.