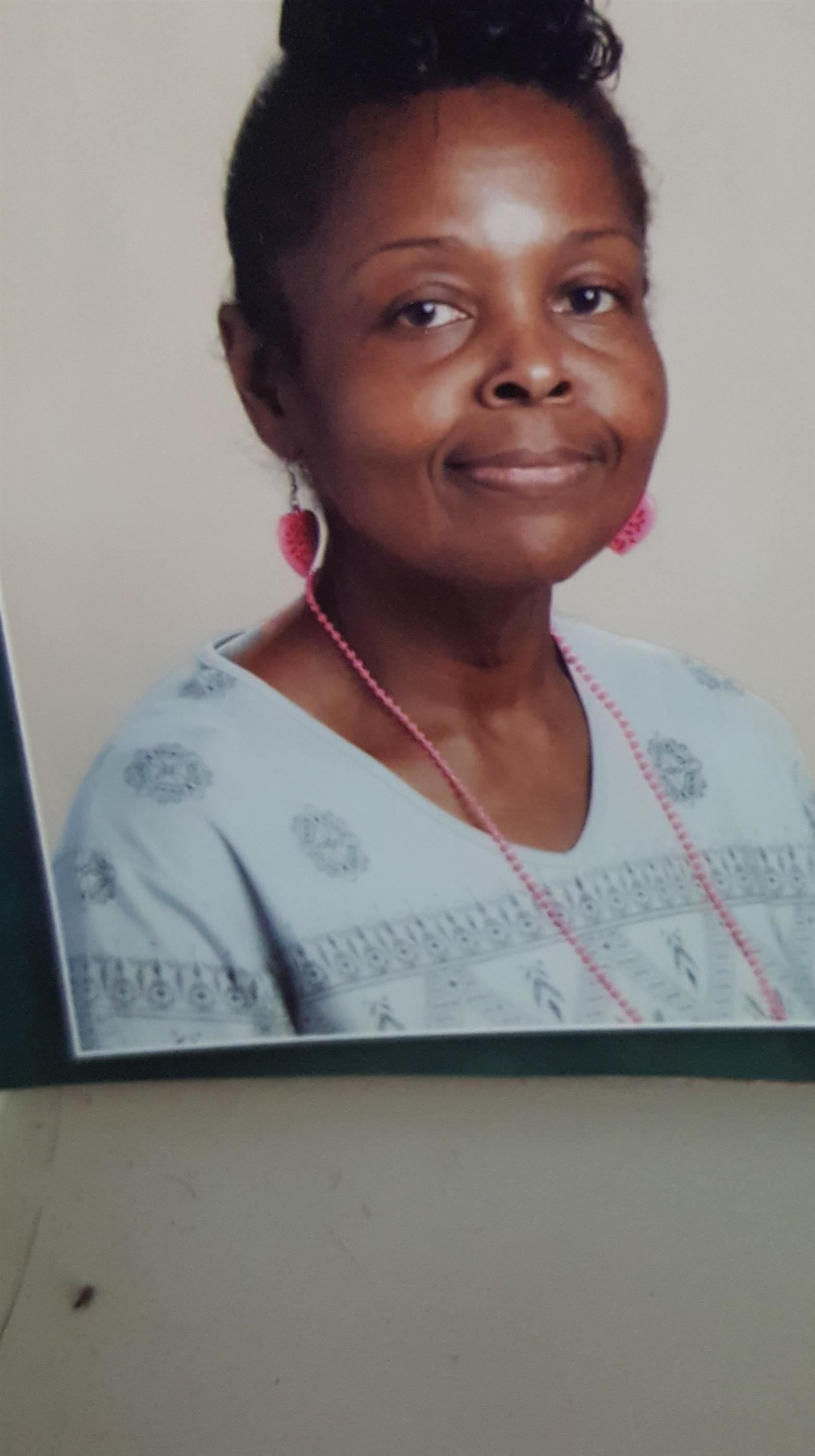 Greetings Students, Parents, Guardians, and other Stakeholders. My name is Vera Patillo. I am a first grade teacher here at Gaston Elementary. I graduated from the former Gaston High School in 1981. I attended Elizabeth City State University where I majored in Political Science. I graduated in 1985 with a Bachelor of Arts degree. I spent a few years working as a substitute teacher before moving to Charlotte, NC, where I worked in the public library. After moving back to Gaston a few years later, I decided to work with preschool children. I was employed with Headstart from 1993-2001. It was at this time, that I made the decision to pursue employment with the school system. I was hired as a 5th grade Lateral Entry teacher with the Weldon City School System. During my time there, I began taking courses toward teacher certification.  Fulfilling my dream of working in the district where I spent many wonderful years as a student, I was hired by Northampton County Public Schools in 2003 where I have continued to shape the minds of students in this great school district.

"Education is what survives when what has been learned has been forgotten". BF Skinner